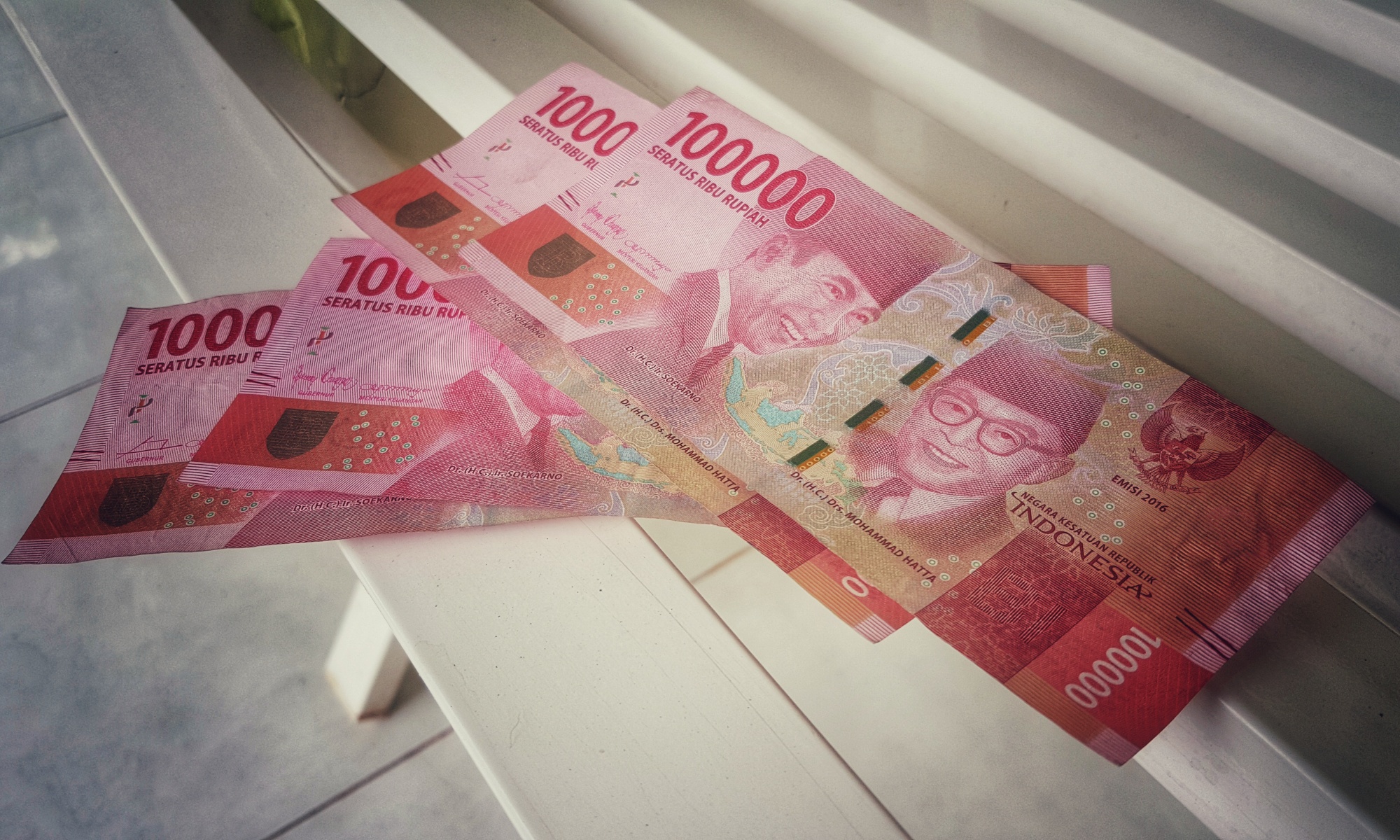 A man came home sharing his day at the office to his wife,

“He came to me, shook my hand and said goodbye. He said he was summoned by our director this morning. He had been staying at home for almost a week since his case was discovered. He was told to stay at home. Today, the company finally handed him his termination letter. He has to pay back all the money he stole from the office. If the future investigation finds more cases in the past, the total amount lost would be added to his case. I just can’t understand the logic behind it. The whole complex operation proved that he had thought of the theft really well. I remember he said to me that this was because of him having to pay back his debts to his uncles who had raised him. Yet, the formal statement said that he was in the financial difficulty caused by his ailing mother and for having to pay the expenses. I honestly don’t know the truth any more”.

Another man on a video call to his wife,

“The case was resolved. He was terminated today. I’m still worried that he would be upset that I was the one discovering the case. Would he look for me? I’m really sorry about what happened to him. If I hadn’t reported the case, I would have been the one to blame for it was my signature on the paper that triggered the payments to those fake accounts. I trusted my friends too much. That was my mistake.”

A wife after knowing her husband’s termination

“Why? Why were you not being honest to me? There could have been so many ways to solve our financial difficulties. We could sell our car, we could sell our house. What can we do now? How could we pay it back? I’m worried about our daughters’ future”.